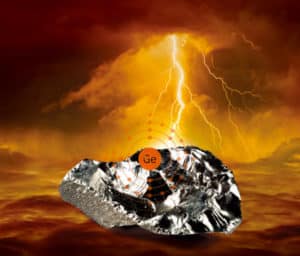 Germanium is a lustrous, hard-brittle, grayish-white metalloid in the carbon group, chemically similar to silicon and tin. Pure germanium is a semiconductor with an appearance similar to elemental silicon.

Germanium promotes the production of endorphins. Germanium acts as a catalyst for oxygen binding in the human body, reducing the oxygen demand of the cells and promoting the production of endorphins, a natural remedy for the human body. Recovery from fatigue is quick, and the mind is cleared, which makes you feel refreshed. Germanium is a detoxifying agent that removes toxic substances by combining toxic substances with oxygen. The chemical properties of germanium include highly oxidizing oxygen atoms. It is excellent in detoxifying heavy metals such as mercury, cadmium, and others. 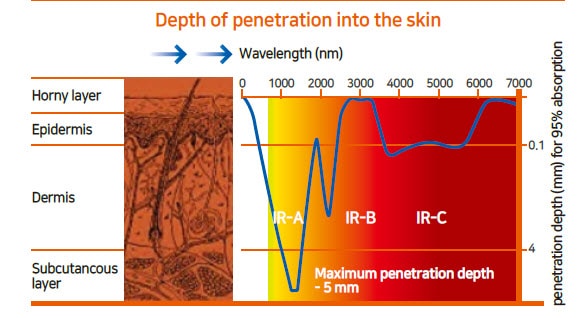 When heat is applied to germanium, large amounts of germanium emissions and wavelengths are dispersed. When this occurs, germanium ion particles penetrate into the body and perform various beneficial functions. Germanium simultaneously releases large amounts of far-infrared radiation (FIR),  and emits negative ions and penetrates the skin exclusively when heated. When germanium ions come into contact with human skin, the ions penetrate into the skin along with far-infrared rays. It penetrates the subcutaneous tissue and capillaries, activates the electrons in the blood, cleanses the blood and makes the blood alkaline. It relieves symptoms such as muscle cramping, fatigue, pain, etc., and neutralizes fatigue substances, increasing natural healing power. 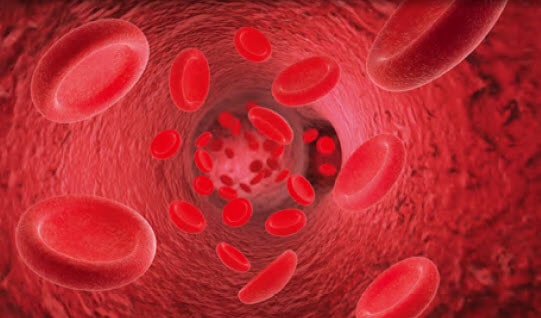 Germanium naturally emits far-infrared rays and negative ions. This allows for good blood circulation and eliminates minor pain. It also activates immune cells and prevents cell ageing by supplying oxygen into cells. In addition, germanium’s far-infrared rays have the effect of releasing heavy metals from the body. This effect also aids in relieving arthritis and headaches. 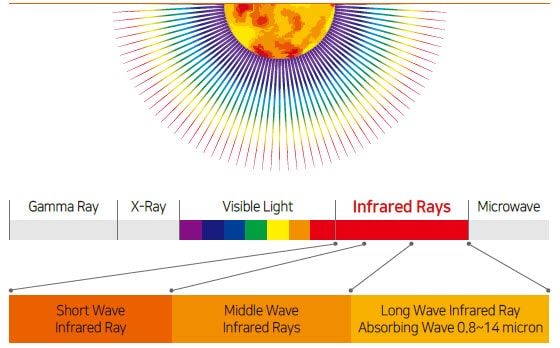 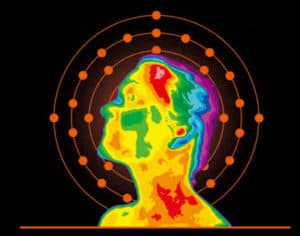 When heat is applied to germanium oxide (GeO2), a large amount of germanium’s radiant heat and far-infrared rays are emitted. This generates ion particles of inorganic germanium. This pharmacological action is excellent for the body. Particularly, the ion particles of inorganic germanium promote oxygen supply to cells and compensate for oxygen deficiency. These ion particles also aid in purification and circulation of blood by reaching into the capillaries and moving electrons in the blood. In addition, it discharges the flow of excess electrons to avoid various pains, promote metabolism and bioactivation, and strengthen the body’s natural healing power. Inorganic germanium acts pharmacologically in the body up to 24 to 48 hours, after which time it is completely excreted in the form of sweat and urine. Toxins, heavy metals and wastes from the body are carried out through these processes.

GERMANIUM'S FEATURES BETWEEN METALS AND NONMETALS 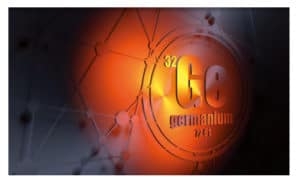 Germanium’s greatest feature is that its electrical properties are semiconductors with intermediate properties between metals and nonmetals. This feature of germanium is the reason it is referred to as a miracle substance that has the potential to treat various diseases of the human body. Germanium has four electrons that move freely in its atomic structure. When its temperature rises, it releases electrons and an abundance of negative ions. These anions keep the body’s pH level in balance – improving natural immunity. Germanium promotes the secretion of interferon. Interferon is an antiviral substance found by Dr. Isaacs and Lindemann in England in 1957. It plays an important role in our immune system. When heat is applied to germanium, it improves the activity of NK cells, T cells, etc., and helps the body's immune activity. 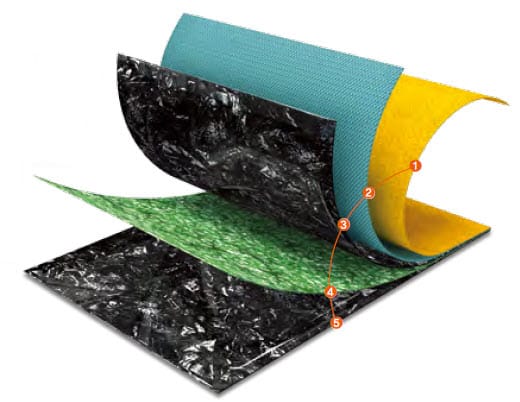